Women Protestors in Chile
​In November 2019, shortly before the world shut down, I was lucky enough to go on a trip to Chile. However, just before I arrived civil unrest and rioting broke out across the country and my itinerary had to be changed to avoid the hotspots. I was lucky enough nonetheless to be able to spend an afternoon in the capital, Santiago, and witness some of the more peaceful protests taking place then. What was striking was the number of women involved: health workers were demonstrating against the privatisation of the health service, women from all walks of life were protesting about the lack of affordable housing and civil servants were striking to demand a new constitution.  Strikingly, there were also many women employees of the feared Carabineros, the armed branch of the police. These are some of the photos I took during that afternoon.
​ 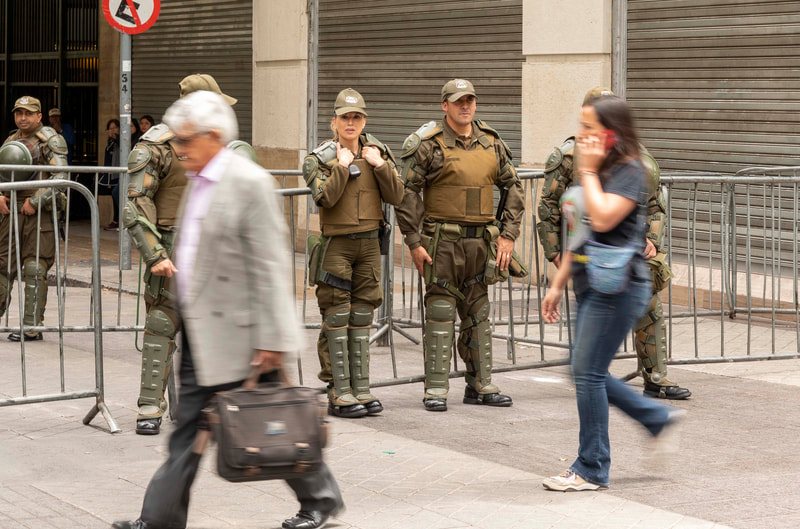 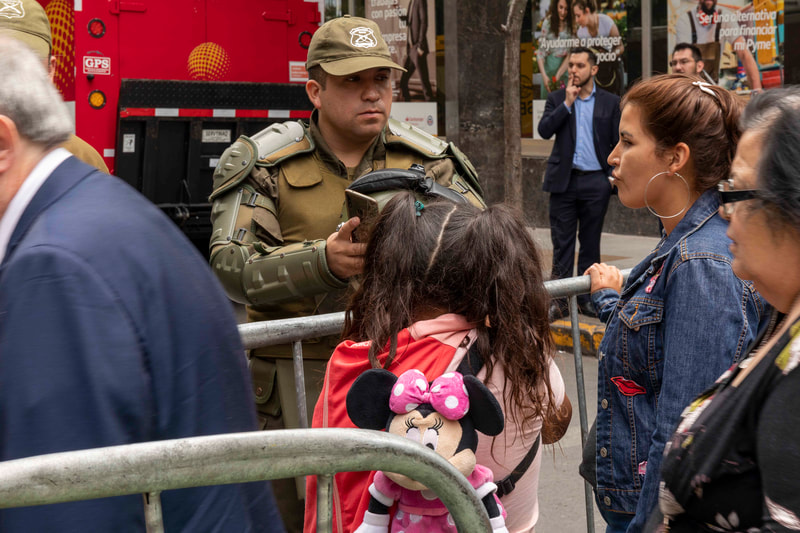 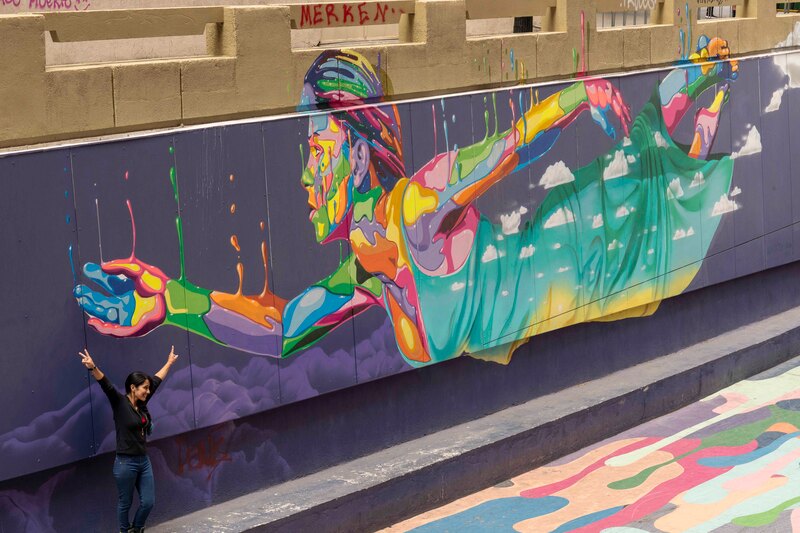 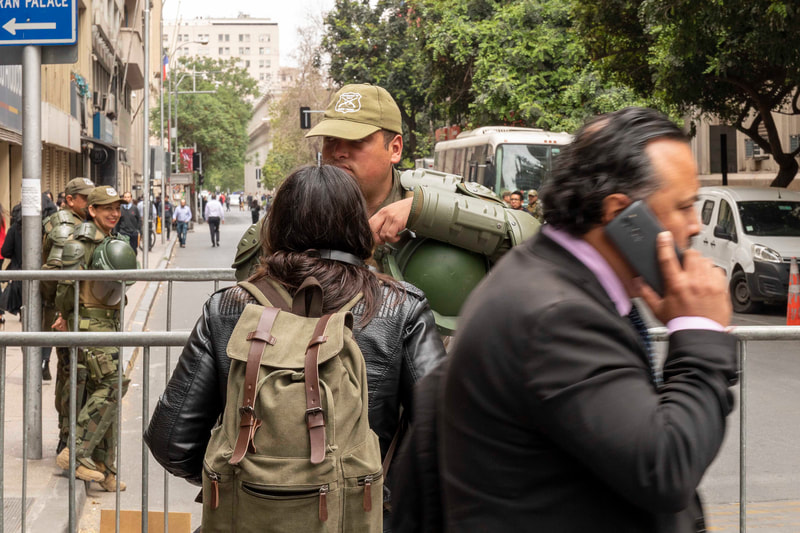 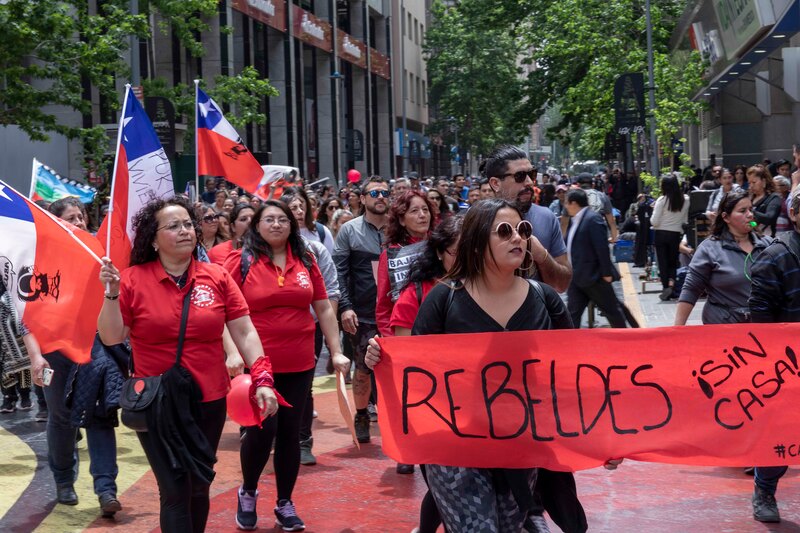 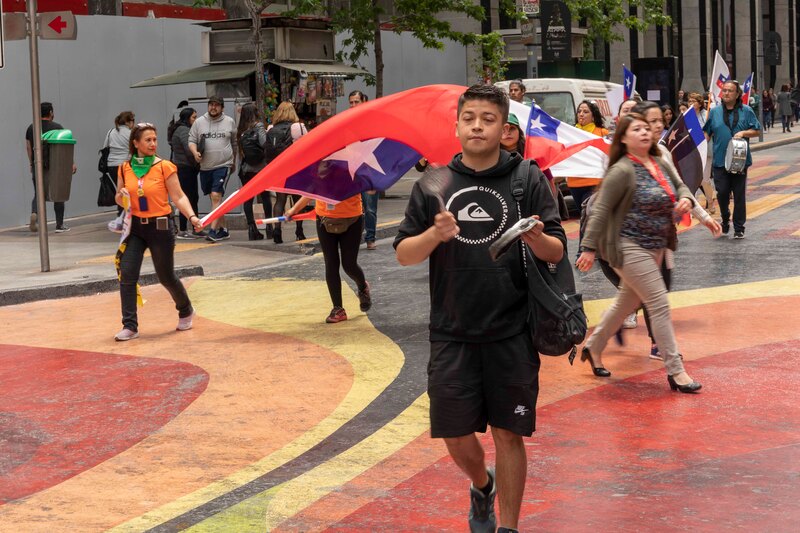 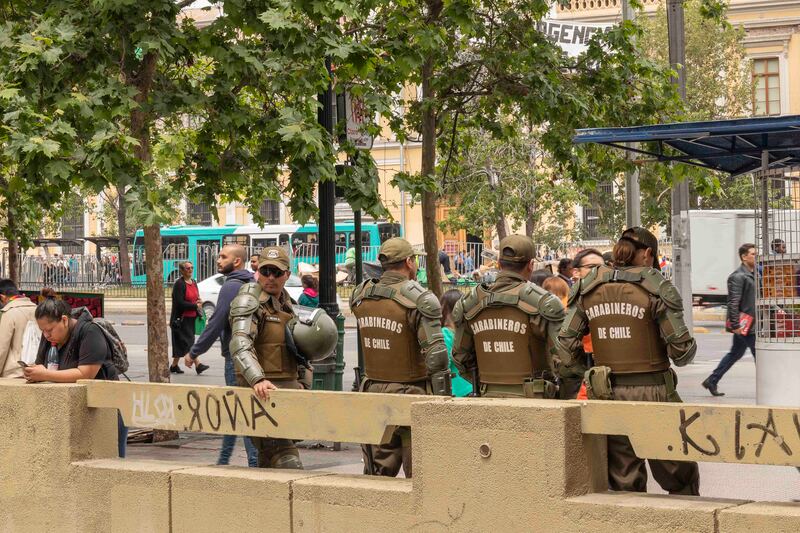 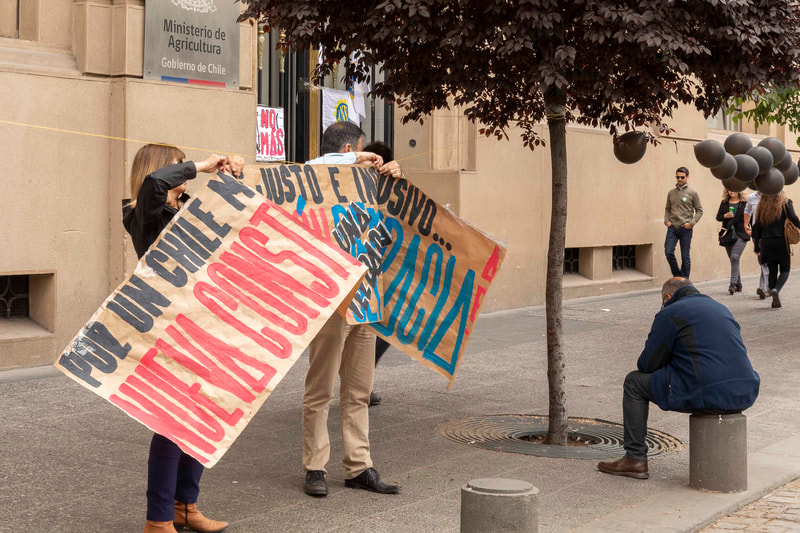 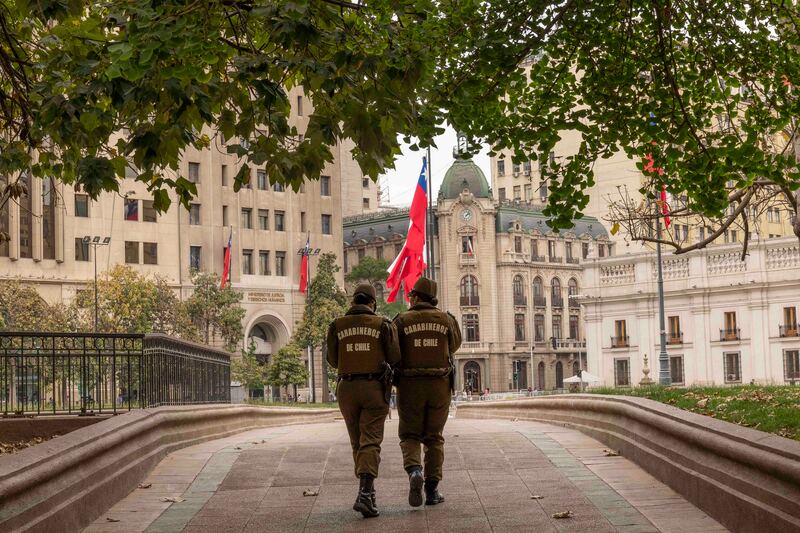