Still Life
a ​These 12 photographs were taken between March 2020 and February 2021 and mark a year of restrictions to the way of life and the freedom most of us took for granted up until 2020.
At first, the strange stillness of empty streets, devoid of people and cars - a stark contrast to the usually busy city of Edinburgh, was intriguing and I embraced exploring the city with my camera.

Although restrictions eased after three months, constraints to social and cultural life remained and a further lockdown was announced in December.
In the course of the year, the initial documentary approach to recording the new normal gradually gave way to recording a kind of internal landscape as the world seemed to be getting smaller again and life closing in on us with a great part of its lustre lost.
The quality of the pictures taken in the later part of the year reflects an introspective approach and, rather than looking outwards, they mirror darker moods that accompany uncertainty of the future and the fragmentation of life. -  Still Life?
​ 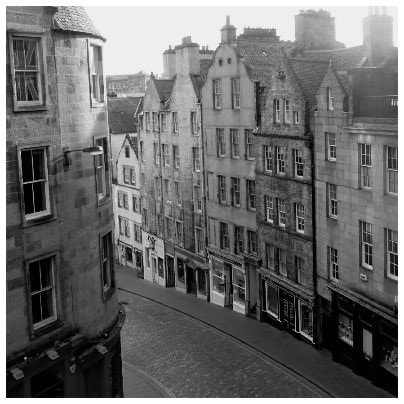 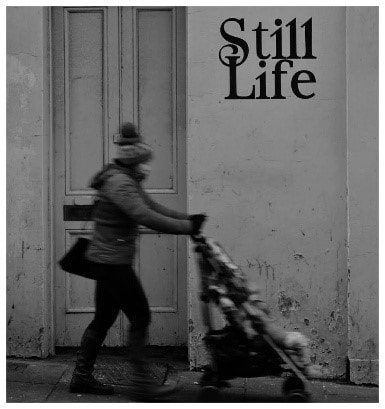 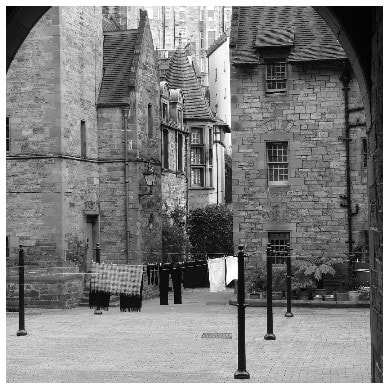 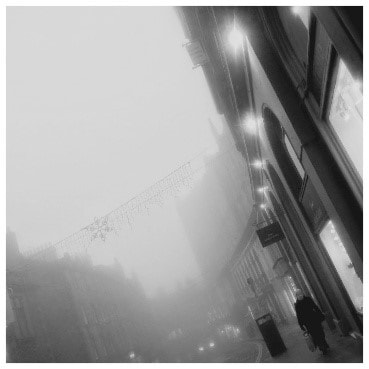 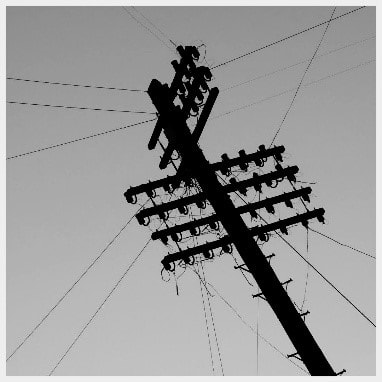 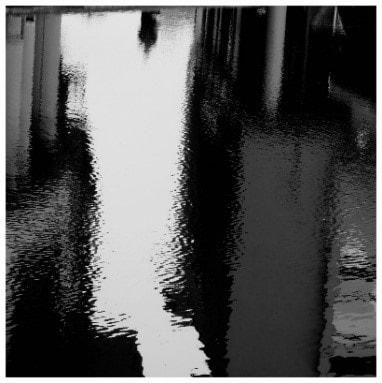 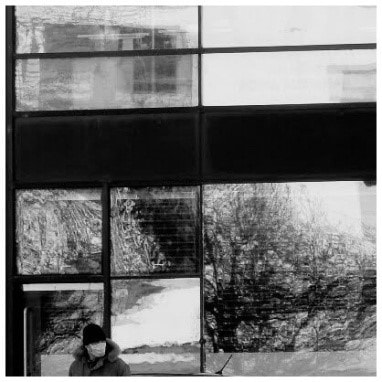 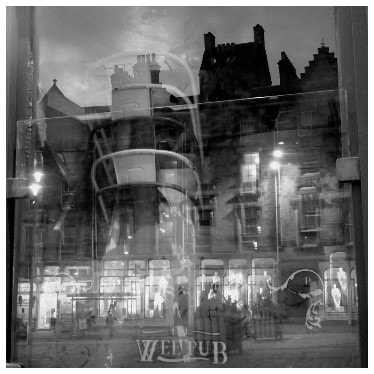 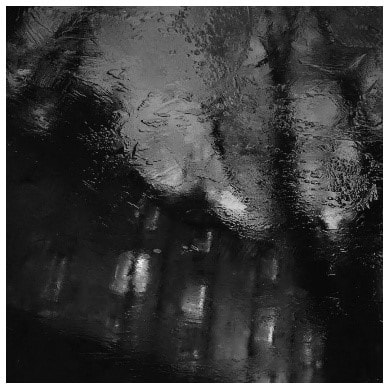 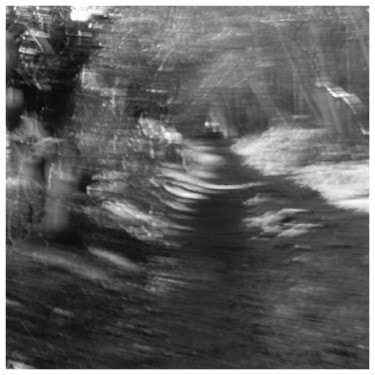 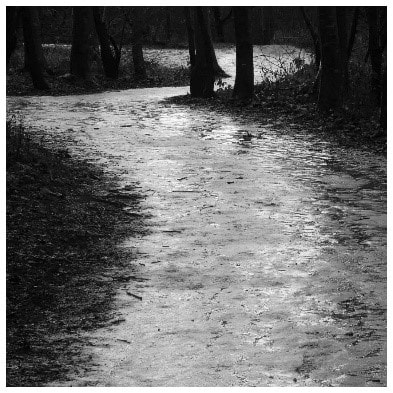