#ChooseToChallenge – Unstereotyping Work Roles
Eilidh Barnes | Solicitor | The Court of Session, Edinburgh
Eilidh Barnes is a Scottish solicitor following in the footsteps of Madge Easton Anderson, who chose to challenge by becoming the first woman admitted to practise as a professional lawyer in the UK after qualifying as a solicitor in Scotland in 1920, as well as being a partner in the first UK law firm to be run only by women.
Ewan Stewart | Early Years’ Assistant | The Meadows Playpark, Edinburgh
Recent figures show that only 4% of those working in early years’ education in Scotland are male. Ewan Stewart – an Early Years’ Assistant – recognises that this lack of gender diversity in early years’ education is worrying and is choosing to challenge. Educating and caring for children is everybody’s work and by showing children from the earliest age that men and women are equally capable of, and responsible for, looking after and teaching them is essential.
Sheila Lauchlan | Chartered Engineer | In front of an original Gas Lamp, Victoria Terrace, Edinburgh
Sheila Lauchlan is a Chartered Engineer, Fellow and the first female President of the Institution of Gas Engineers and Managers. She presented Edinburgh Napier University’s 2019 Ada Lovelace Lecture, challenging perceptions of “What does a modern engineer look like?”. She’s also a STEM ambassador; continually promoting opportunities for women in science, technology, engineering and mathematics.
​Morven Stewart | Medical Doctor | Outside 15 Buccleuch Place, Edinburgh
Trainee medical doctor - Morven Stewart – honours the Edinburgh Seven outside their living and study space at Buccleuch Place. These seven women – Sophia Jex-Blake, Isabel Thorne, Edith Pechey, Matilda Chaplin, Helen Evans, Mary Anderson Marshall and Emily Bovell – challenged the establishment to be the first women to study medicine at any UK university. 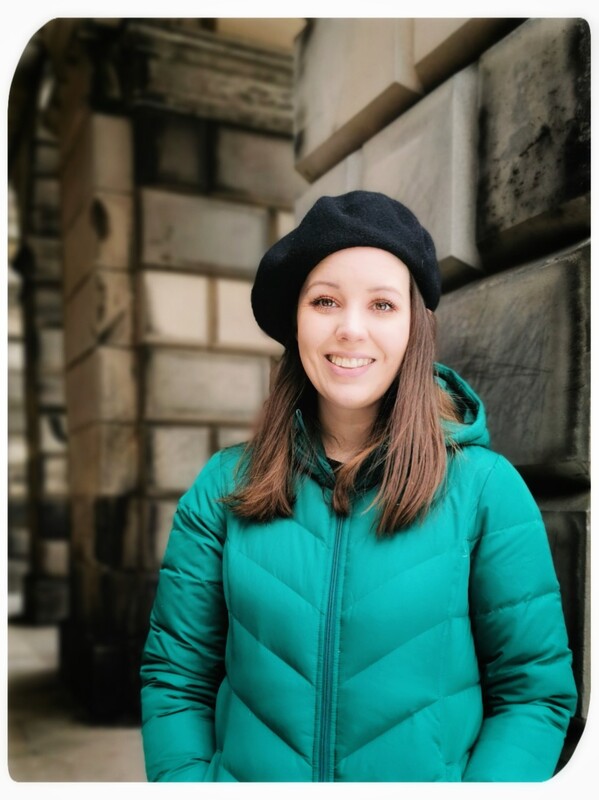 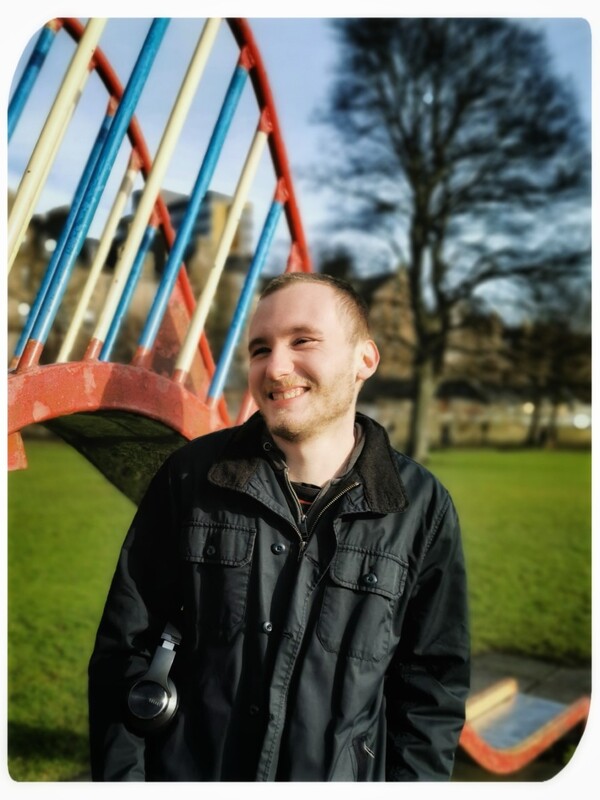 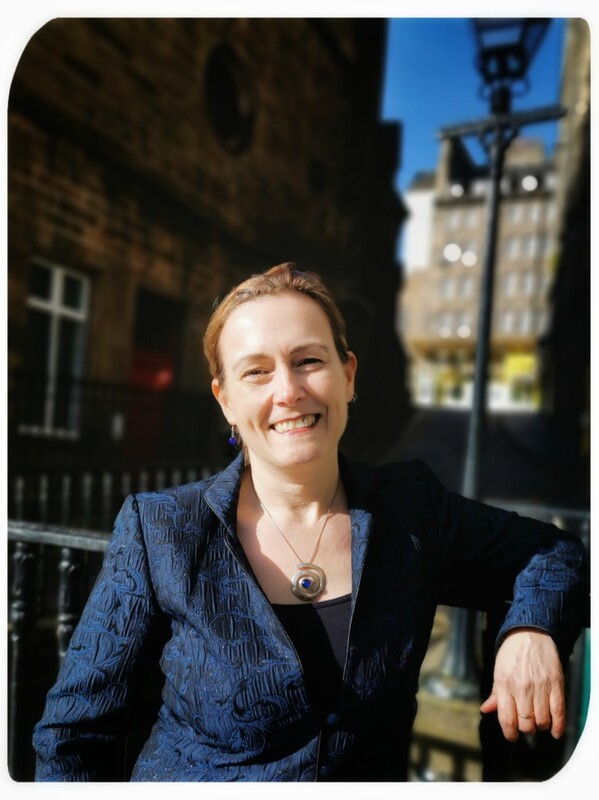