Audacious Women's Festival 2017
During this year's festival Wifie members ran a workshop on studio portraiture. The 'Portraits Exposed' Workshop offered those who came along with the chance to be in front of the camera as well as taking photographs of those of us brave enough to pose. It was a fun event where we all got the chance to meet some amazing women. Some of these women are now regular Wifie members.

Wifie members participated in this festival in a number of ways, which was something different and new for us as well as being an exciting and enjoyable experience.  To address the lack of statues around Edinburgh that recognise and celebrate the achievements of women throughout history we ran a photography workshops so that women could dress up in the relevant costume and take photographs. These were then created into cardboard statues and located in various locations in Edinburgh. 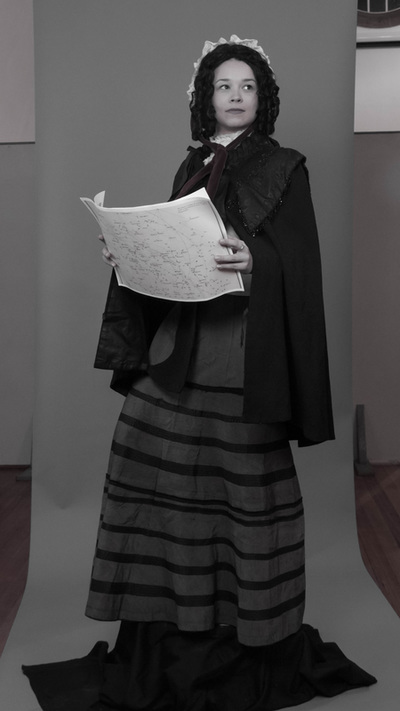 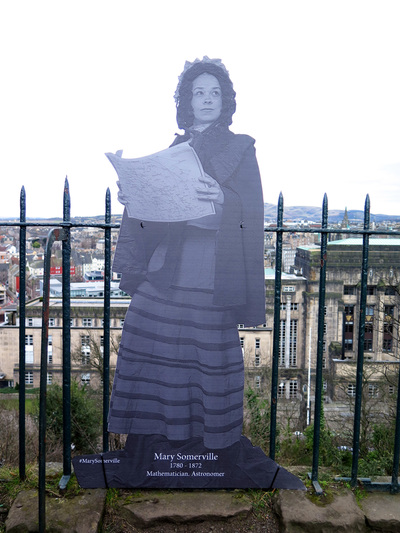 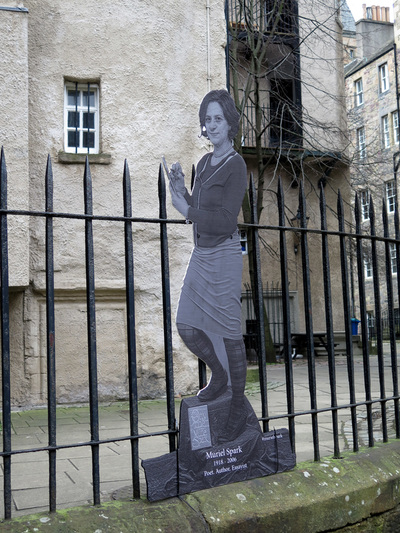 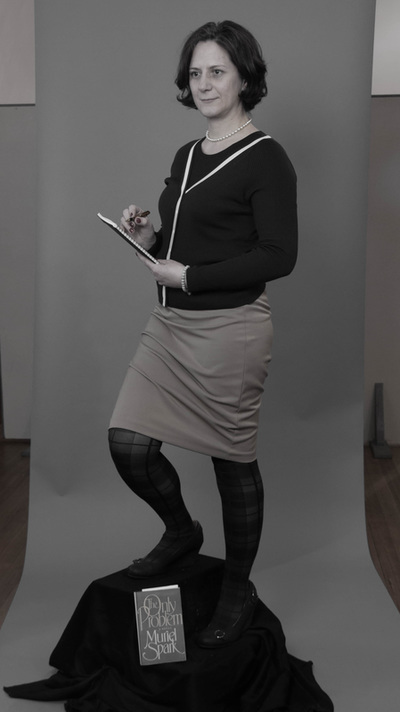 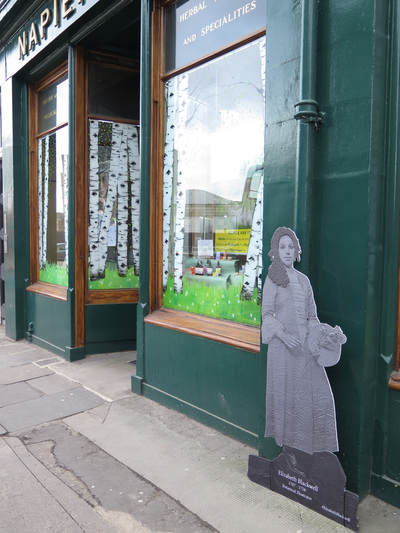 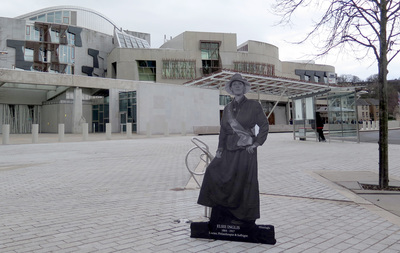 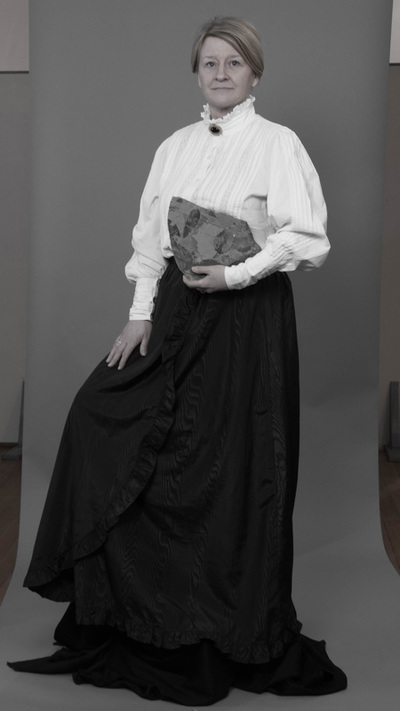 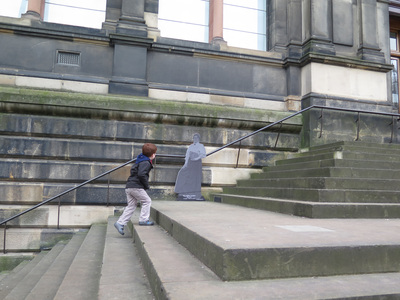 Stop trafficking. Wifie members also produced images for an installation in the Porty Light Box for International Women's Day in March 2016. This work was produced to raise awareness of the on-going situation where women and children continue to be trafficked and exploited by others, a form of modern day slavery. We call on all governments to address this issue including our very own Scottish government here in Edinburgh. Trafficking isn't only something that happens elsewhere, it goes on here in Scotland and Edinburgh too. 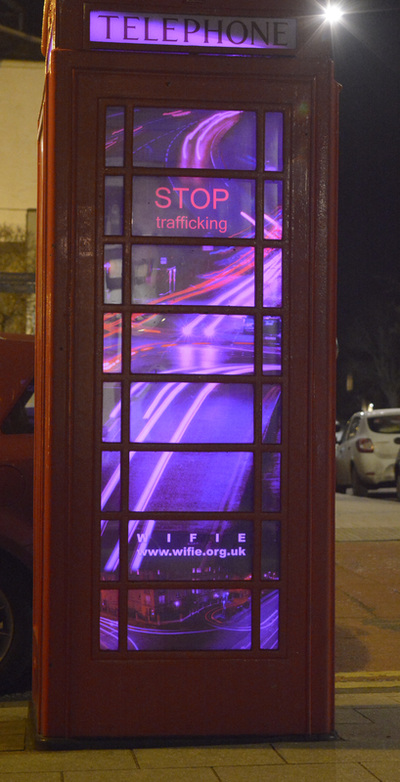 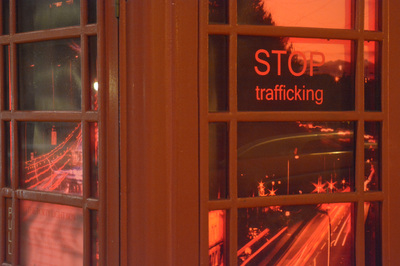 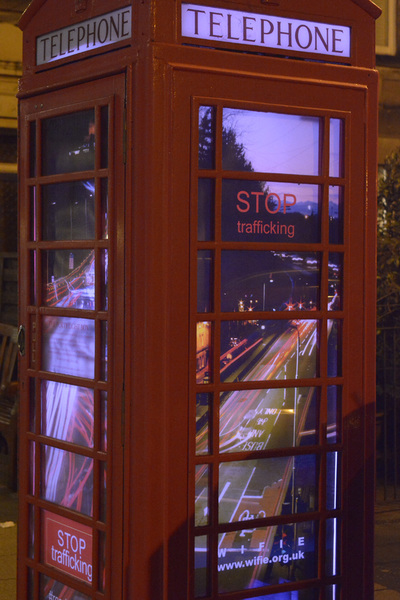